What brilliant fun I had interviewing Leed’s up and coming comedy stallions. I was super pleased that Larry & Paul found some time to chat to me as they both have mortgage paying jobs which run alongside their script writing, filming, editing and tweeting job. They thoroughly enjoy producing lockdown gloom busting comedy to entertain us, and their passion for comedy shines through in everything they do.

Here is an abridged version of our conversation from 19th Jan, I will share some top clips on my socials.

Deby: So, what are your connections to Leeds, the greatest city in the world?

Larry: I was born in Huddersfield but I’m an actual real-life Leeds person. I grew up in East Leeds not far from Crossgates. I moved for university, but I was drawn back like a moth to a flame and ended up getting a job at Radio Aire, as it was, rest in peace, and that’s where I met this guy. We bonded over a mutual love of films and a mutual dislike of a particular celebrity. Who we never name.

Paul: I trained as an actor at a place called Bretton Hall, which is now closed, rest in peace. Part of it was in the University of Leeds and the plan was to go to London originally to move from Wakefield to London, but I needed to save some money. So, I moved into the magical city of Leeds. I stayed here got a job in radio, and met Larry Budd. And I remember Larry, coming in one afternoon going “Do you want to go into a studio and have a play around with the microphone and see what happens?”

Paul: The daily briefings almost came about by accident. We did one called “Every Covid Briefing Ever”. It worked really well, which was lovely. A friend of ours, Martin Kelner, broadcaster, was like you need to be putting out more things. We thought, what’s the best thing that we can do? We had the Briefing Room and the poster and all that stuff. So, we wrote more briefings and got them out as quickly as we could.

Larry: We’re constantly trying to make new jokes, which, of course, is easy because the government keeps messing things up in new and exciting ways. It’s a challenge that we that we really enjoy.

Paul: Yeah, keeping it fresh. When Larry and I were talking yesterday, I used a metaphor that I was quite proud of. So I’m going to use it now. Writing the Daily Briefing is like climbing the same mountain. But every time you climb it, you have to take a different route. And sometimes that route has to be more inventive. So we’ll include our friends. We’ve used Jake Yapp, who’s an excellent comedian or Amy Gledhill, comedy double act – Delightful Sausage, or we have a Trump, who is John Di Domenico who’s an excellent American comedian and impersonator. Sometimes it’s just the two of us and our funny PowerPoint slides!

Paul: I imagine, we will keep rolling out the daily briefings even after they stop existing. There seems to be life in them, we will write them until they stop amusing us.

Larry: What we’re trying to do, which is probably a bit boring and mercenary, we’re trying to make a living out of comedy, which any comedian will tell you and I know, you interviewed Silky recently, Leeds comedy legend, it’s really hard to do. We’d love to do longer form, scripted comedy, writing or film, that’s the dream. 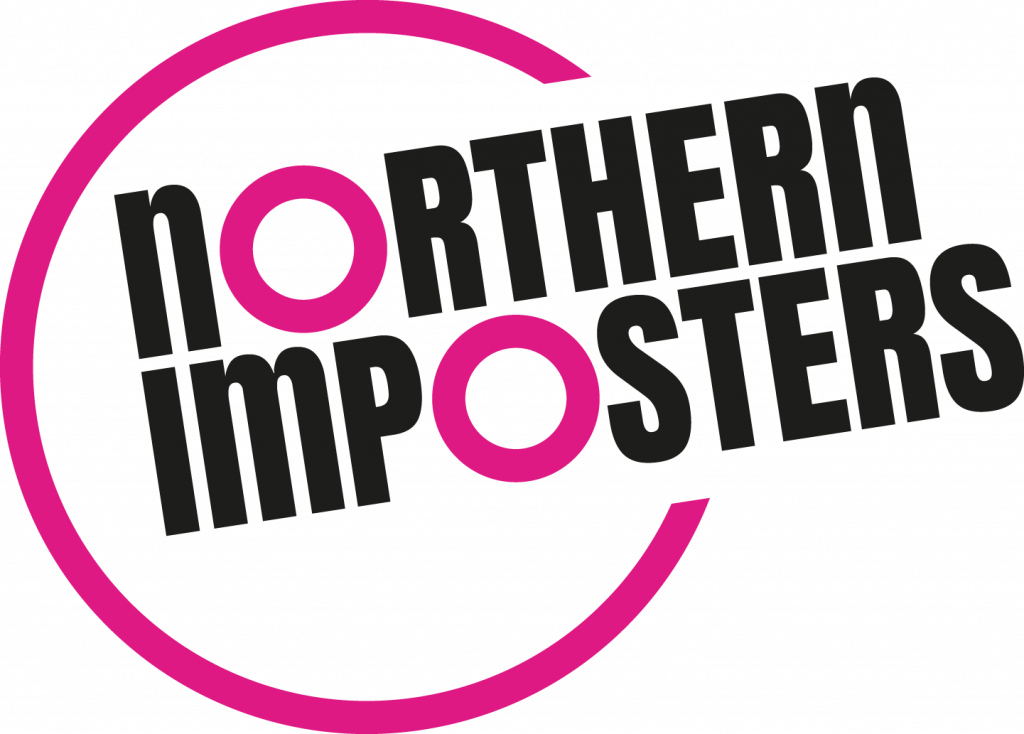 Now that the dominance of London’s hold on television and broadcasting is coming to an end, they both firmly believe that Leeds is going to be at the forefront of a new wave of comedy that is going to be sweeping across the nation. Through their business Northern Imposters they work with local producers, film crews, writers and comedians to produce (soon to be I am sure) award winning comedy, if you think you have the skills to help advance and promote their work be sure to get in touch with them at www.northernimposters.com. They are particularly open to hearing from you if you are a billionaire oligarch who is keen to give money to Leeds based comedians.

We’ve been PLANNING THIS WEEK’S daily briefing since 2017! 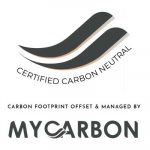